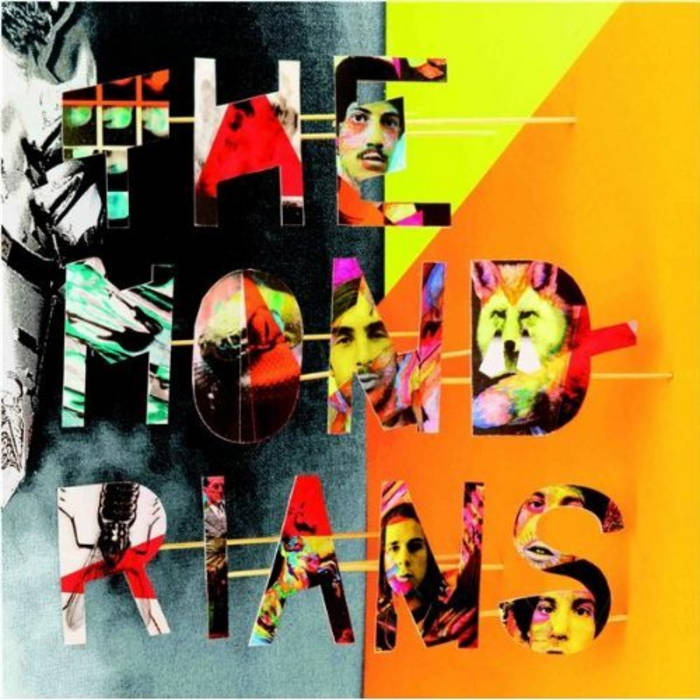 Produced and recorded by Gordon Raphael in Motril (Spain), august 2008 and with the band.

Born in 2005 in the swiss alps, The Mondrians travelled in Europe playing a lot of shows until 2009 the time they released their first album "The Mondrians" produced by Gordon Raphael and recorded in Spain. The second LP "To The Happy Few" (2011) was recorded in a farm in the countryside. The band played at Paleo, Eurockennes, Eurosonic. New album "Avalanche" is released in october 2015. ... more

Bandcamp Daily  your guide to the world of Bandcamp

Featuring Oakland sounds from the Smart Bomb collective and Samplelov.